What do we do?

Thanks to our many years of experience, knowledge and tradition,  NV BRAET  is an  established name in the international linseed and raw material market.

Our market extends  from our own country, all over Europe  and to the farthest corners of the world. A world that, given our  convenient location at a waterway, is very easily accessible, even for barges up to  1,500  mto. We load and unload 150 to 200 tons of goods per hour, depending on the type of product. We have  a storage capacity of about  100,000 tons on our company site. Due to our own storage capacity,  we control our product quality and can guarantee excellent  service.   To increase quality, we continuously invest  in our machinery for both linseed and sowing seed cleaning. Our linseed presses are also continuously optimized for the quality of our linseed flakes and linseed oil. 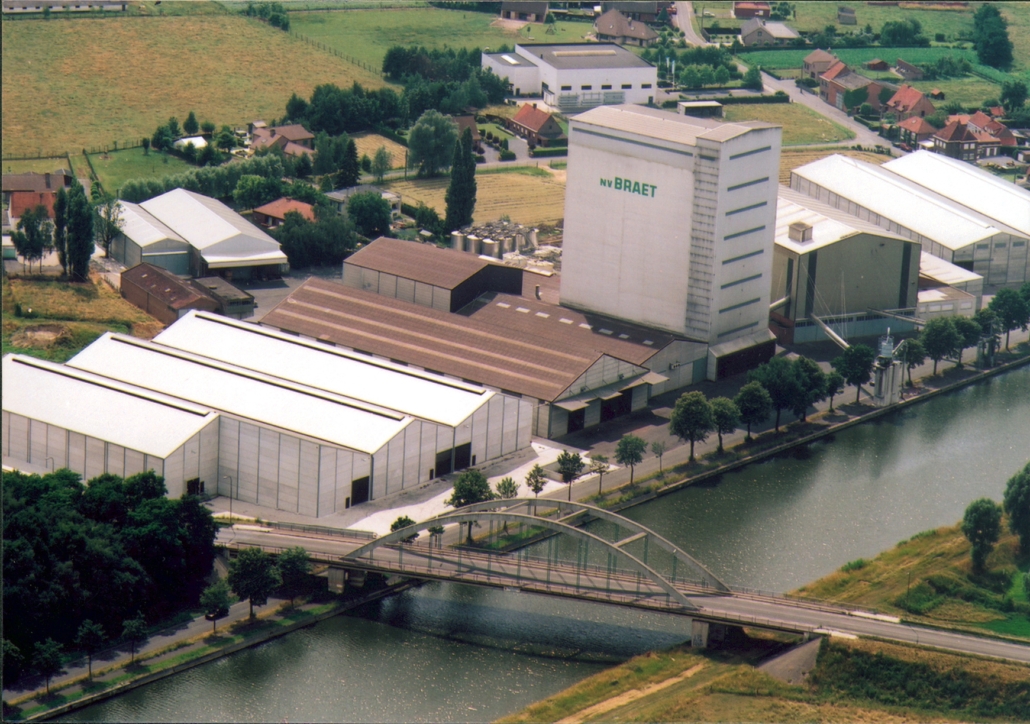 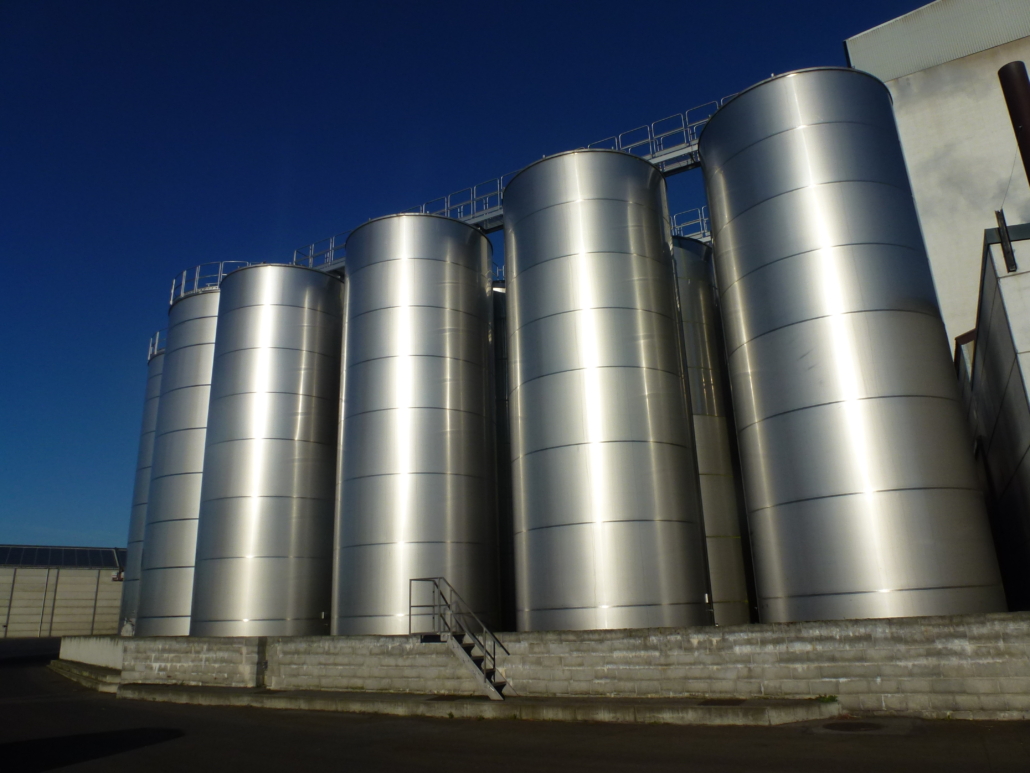 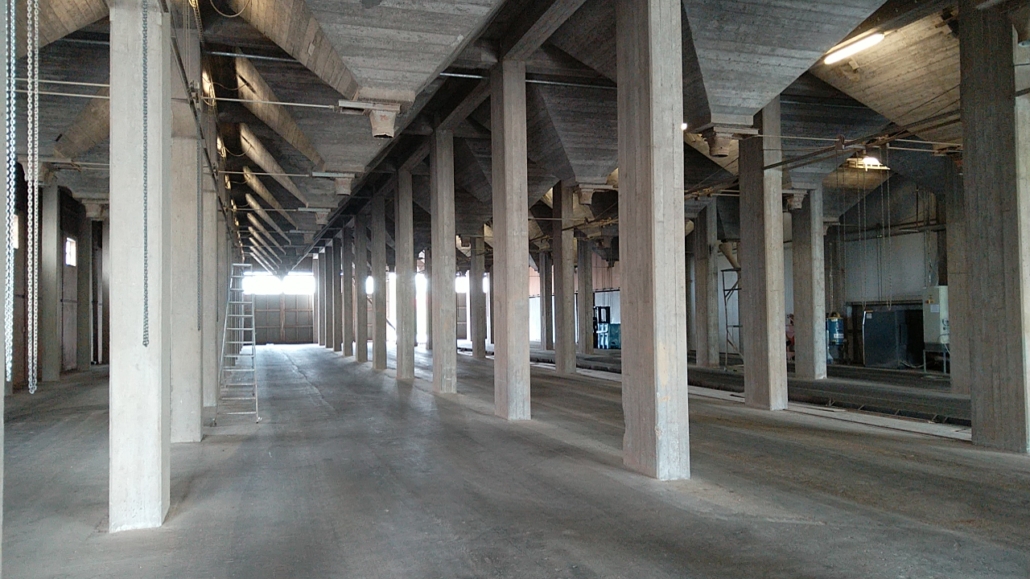 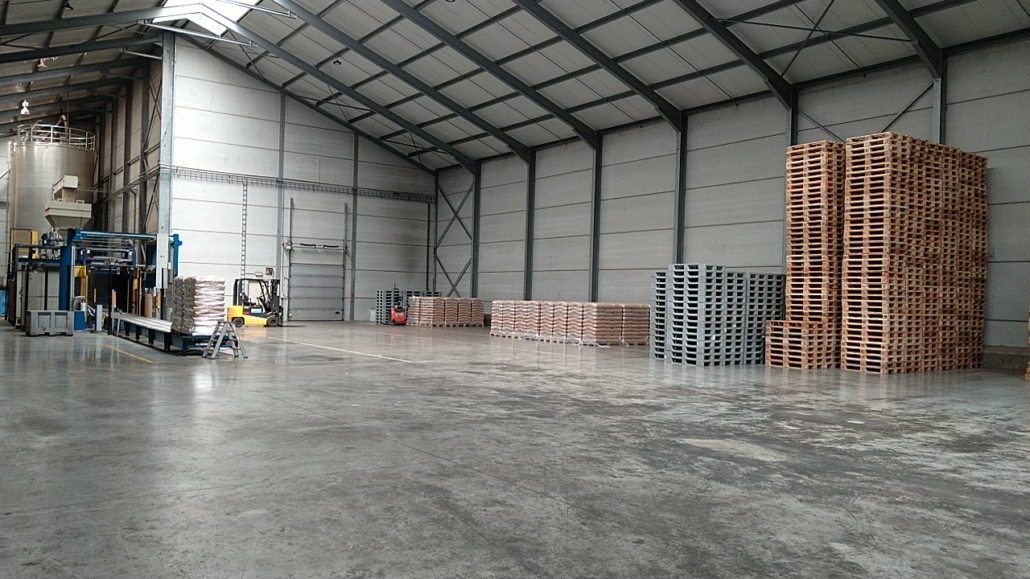 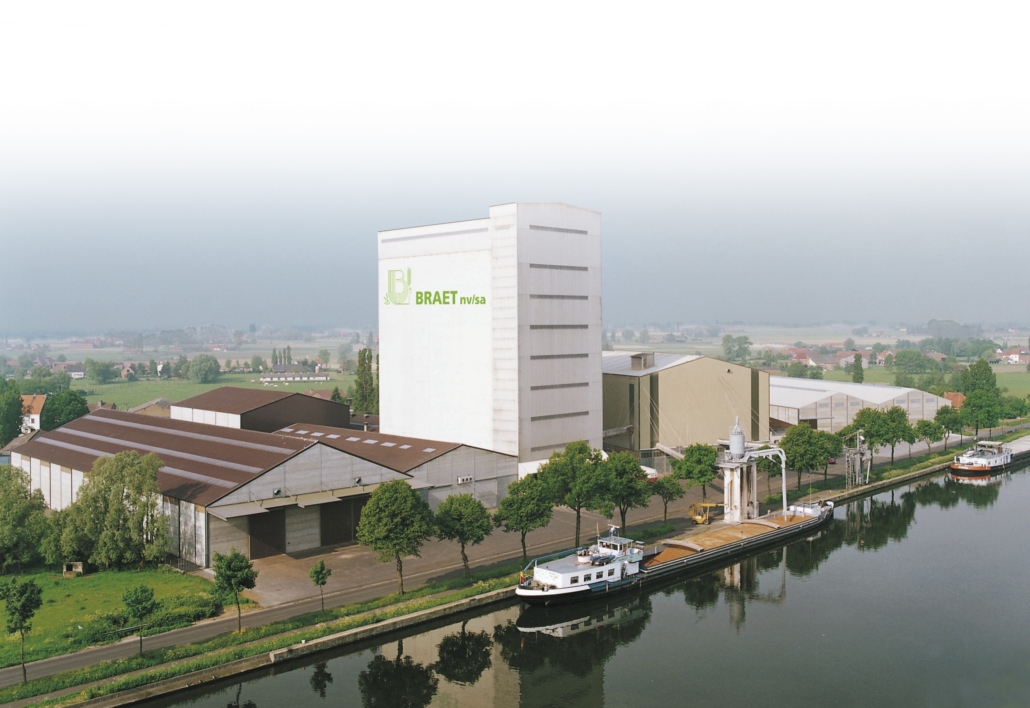 Where is our origin?